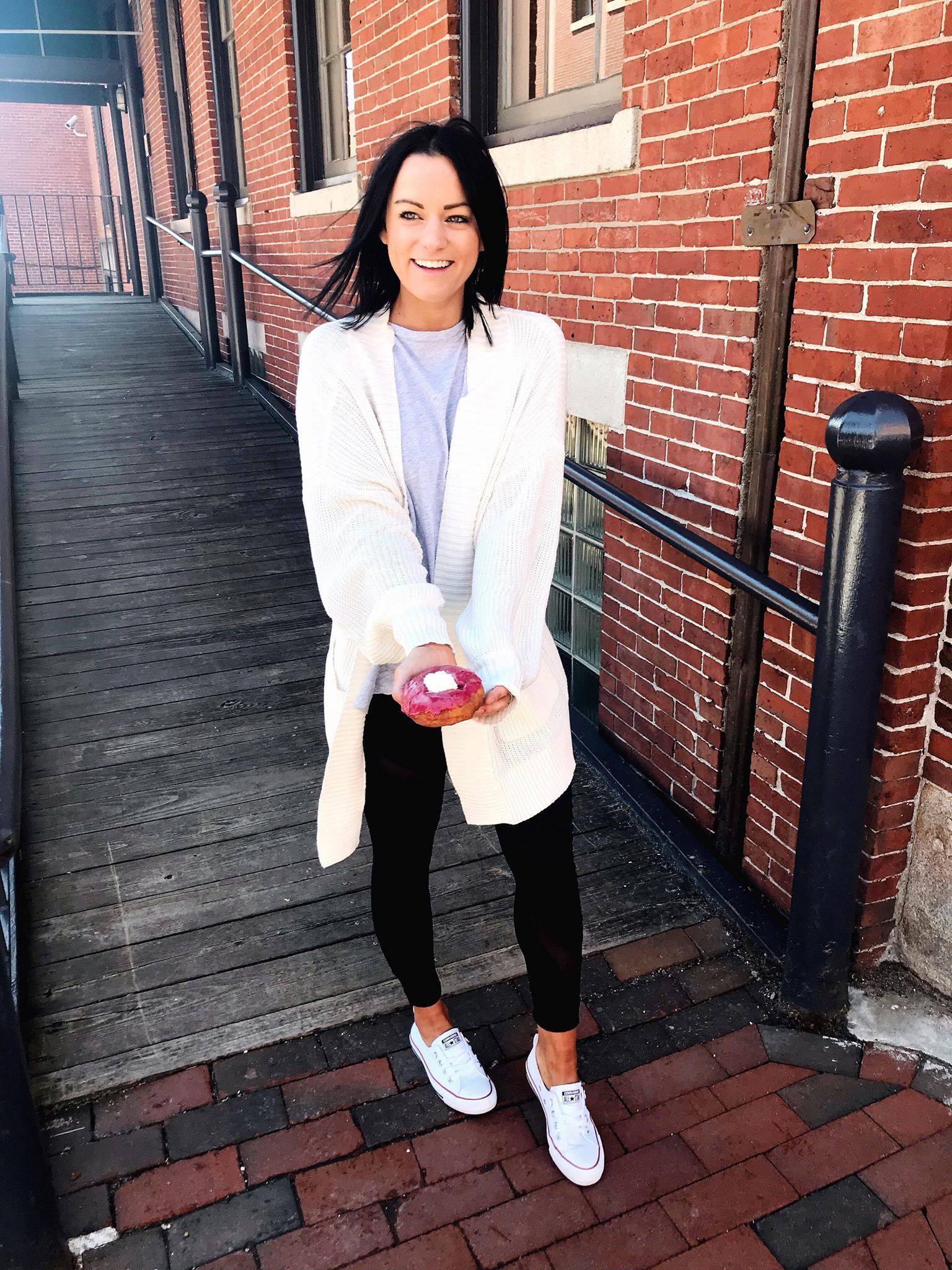 27 things you may not know about me

27 on the 27th! For my golden birthday, I thought it would be fun to do a 27 things you may not know about me blog roundup!

one. I work as a marketing manager for a digital marketing agency. I love being involved in all aspects of marketing!

two. Speaking of work, my first job was working as a cashier at Roche brothers and that lasted 7 years. After, I briefly worked at Ann Taylor during college and after graduating – serious props to anyone who works retail!

three. I’ve had the same jeep that I got when I was 16. Driving it to the ground haha!

four. I grew up never having ice cream or sodas in the house – my mom is super healthy.

five. After graduating I spontaneously moved to Charlotte NC without a job or a plan and lived there for 2 years before moving back to MA! It was definitely tough at times, but overall a really good experience.

six. I’ve always known I’ve wanted to do marketing. I graduated college in 2014 with a major in communications and a minor in business and did three marketing internships during school.

seven. I never drink coffee or any caffeine – I don’t like how it tastes and makes me feel! The only exception is Mary Lou’s because it tastes like straight up candy.

eight. I have two younger brothers who are in college right now – one is a vegan and one is a vegetarian, so I’m the only sib in the fam that eats meat.

nine. I have an obsession where I eat cool whip and peanut butter right out of the jar/ container. I used to eat peanut butter and jelly on a plate in college LOL.

ten. I’m super late to anything and everything. My boyfriend is ridiculously early to everything so it drives him nuts (lol, sorry!)

eleven. Love ciders but don’t like beer. Also not a wine girl, and prefer champagne.

thirteen. I have really bad anxiety- especially in social settings- this blog has pushed me beyond my comfort zone in a good way!

fourteen. I started a fashion Instagram called “efashionablylate” (lol) when I lived in Charlotte but it was very short lived. You really don’t realize the dedication and time it takes until you’re actually doing it!

fifteen. I’m awful at public speaking. Ironically I wanted to be a lawyer growing up. I took a public speaking class in college to overcome my fear and it did NOT work haha.

sixteen. I’m obsessed with reality tv shows. You name it, I watch it. Pretty much the only one I don’t watch is the Kardashian’s.

seventeen. I’m terrified of roller coasters and throw up. If someone starts getting sick, I’ll hide (no joke).

eighteen. I have an unhealthy obsession with sushi. I love shrimp tempura and all the fried ones!

nineteen. I had zero fashion sense in high school. I was constantly wearing the same red sweatshirt from American Eagle because I felt cool in it and black vans.

twenty. I won’t buy clothes unless I REALLY love them. I came up with a rule I won’t buy a shirt over $30-$35. Hence why I love sales!

twenty one. I never stepped foot in a gym until sophomore year of college and now I go 5x a week (& usually skip weekends). I do an hour weight training then work on the blog/ ig when I’m doing cardio.

twenty two. Im awful at drinking water and I drink seltzers like it’s my job – BUT I only like the Clean & Clear brand [I’m weird, I know]

twenty three. I used to have a bad nail biting habit (until maybe two years ago), but now I get gel to stop me. I still do bite my skin around my thumb though (yes, I know it’s gross).

twenty four. I only own one pair of expensive sunglasses (raybans) and buy all my other pairs off amazon because I am constantly loosing them.

twenty five. I got my belly button pierced during freshman year of college and my mom found out about it during a doctors appointment (whoops).

twenty six. I studied abroad in Spain for a month during college. I almost went to Australia for a semester but not ended up going – it’s still one of my biggest regrets.

twenty seven. I never died my hair or cut it until after I graduated college. Right now it’s black, last year this time it was red and last summer it was blonde! I think it’s so fun to switch it up. 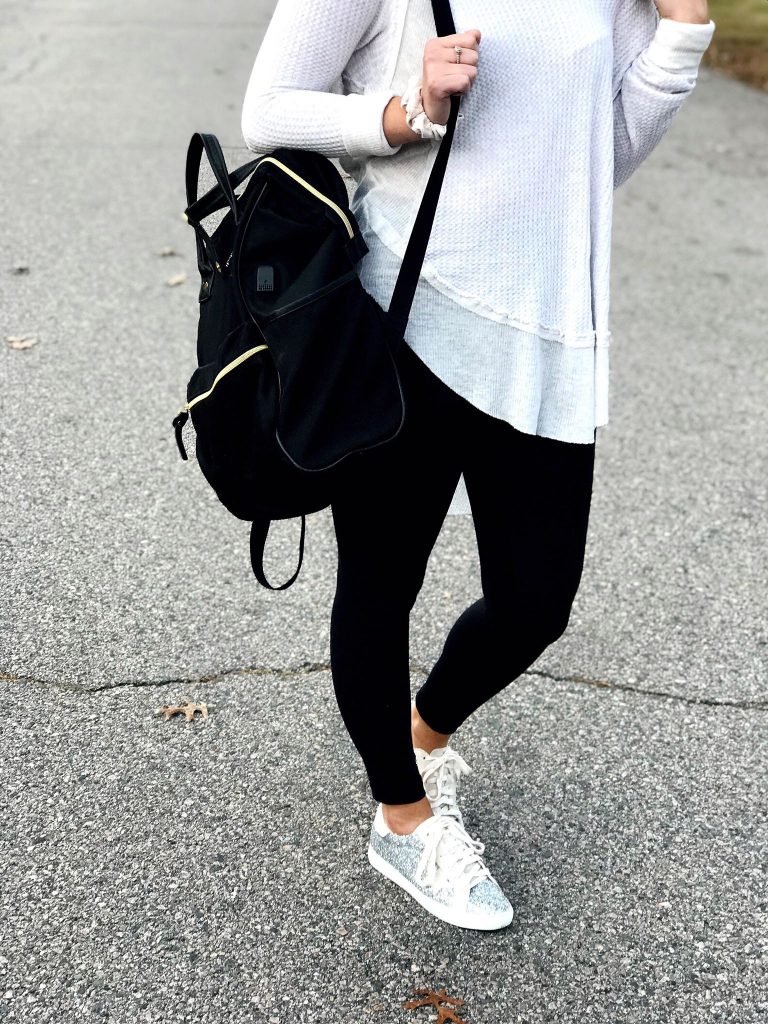